French-German, Visual artist, Thomas Humery, shot our campaign images for the Smoking Bags collection. We asked him what he likes about Brussels…

“Brussels shines in its own way. It is a city that gives beauty to those who know how to look at it and understand it. It is a city of atmosphere, climate and I like it very much for that. I love this non-obvious beauty that is given little by little. There is as a disorder, hesitations, and contrasts, which makes it the most southern of the cities of the North.

I like the color of its brick, the mixture of its languages, the complexity of its architecture which winds between the new art, the modern style, the industrialist and the great century. Thus, one does not summarize it so easily but one feels very quickly is this kind of pleasant languor, this sincere happiness to live simple things. We are far from the metropolises which are like great pyramids which crush everything under their weight. We are in a city, Brussels, where we regain the natural, where we relax and get closer to others. At the end of our strolls, after being impregnated, we find that Brussels has not only a state of mind but also a true character, or rather a style.”
Thomas Humery, Paris, April 2013. 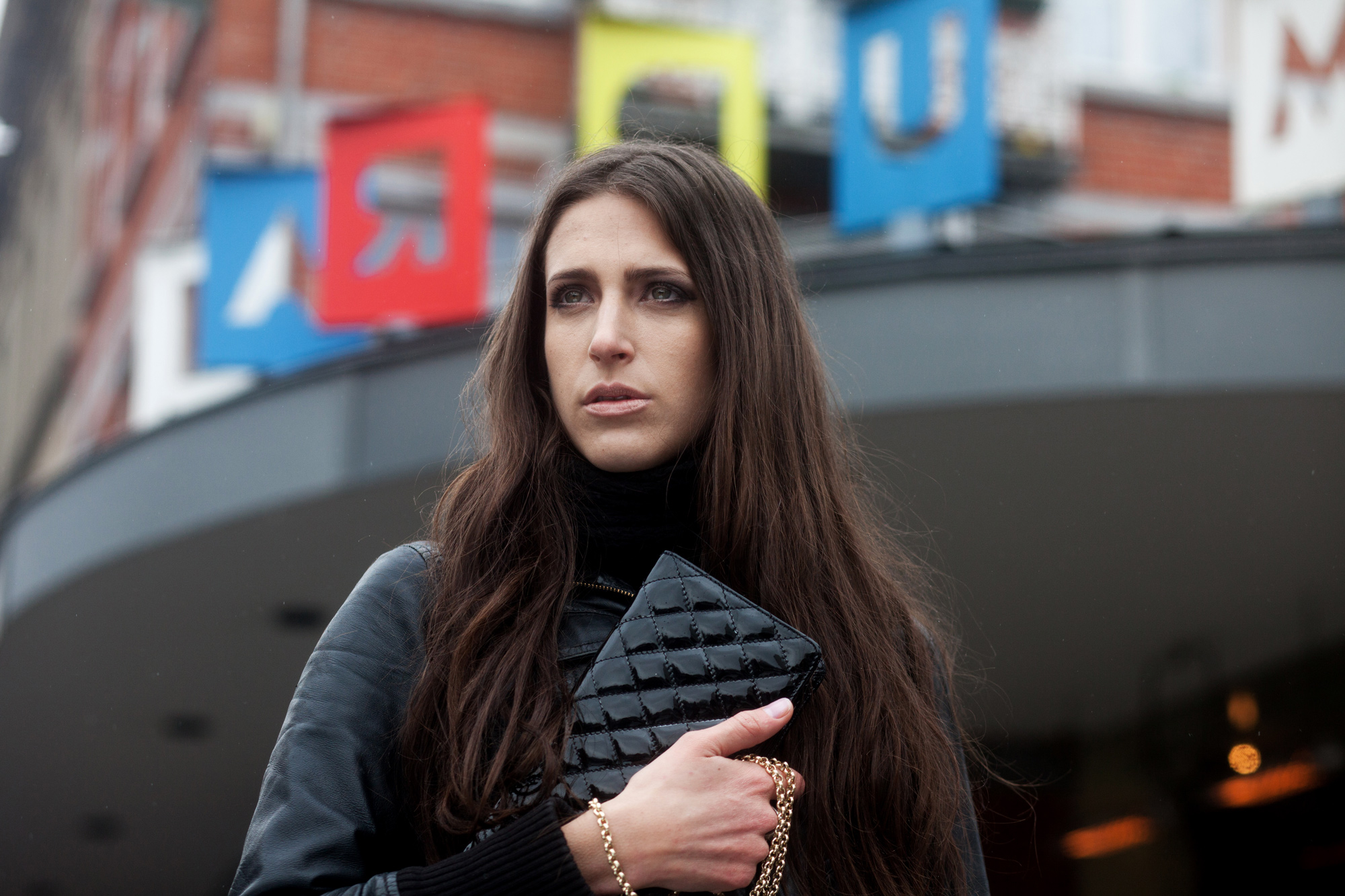 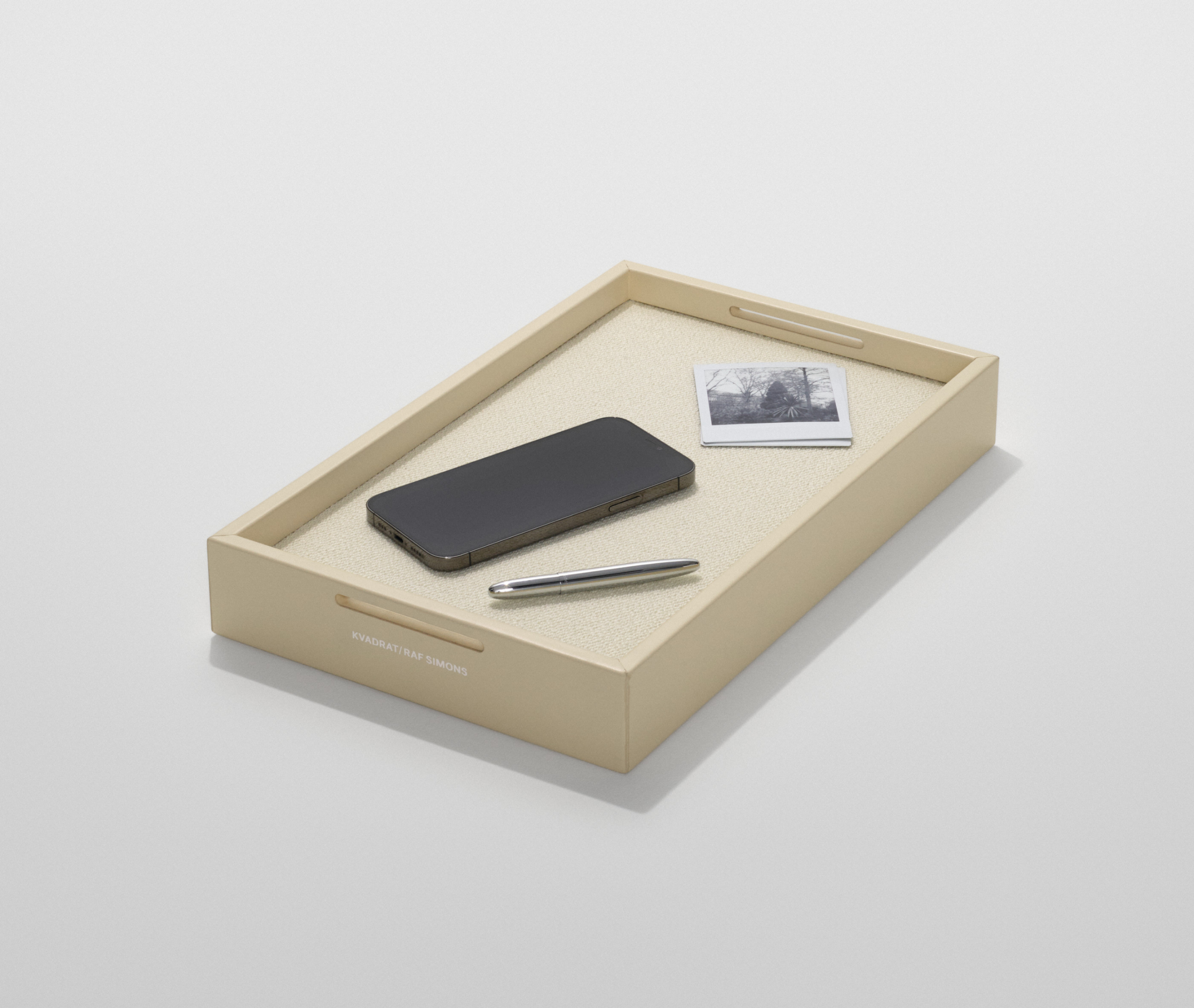 The Shaker System by Kvadrat/Raf Simons is a new concept for the home, resetting how we live and creating beauty from order.